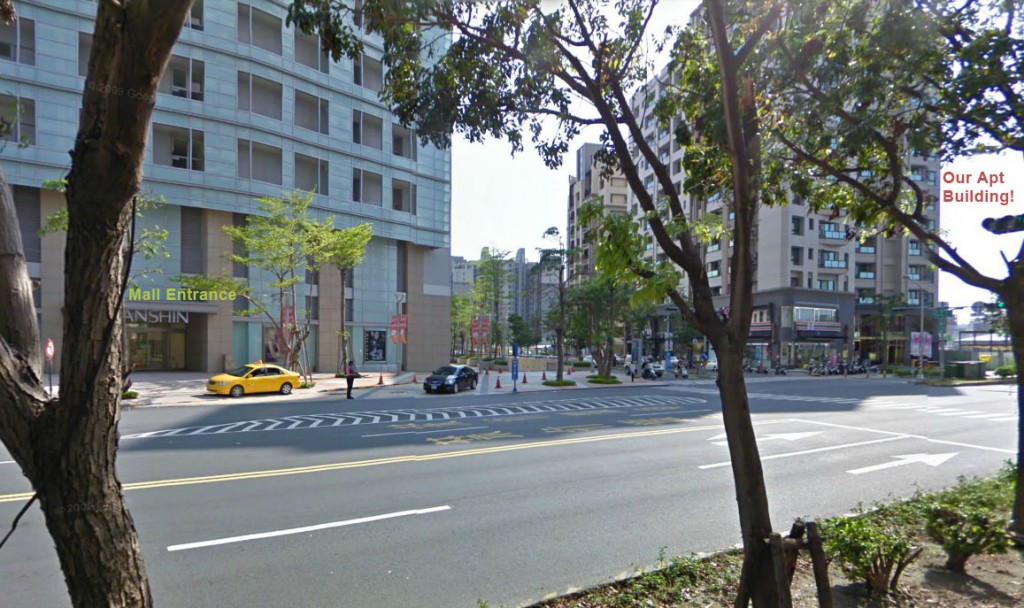 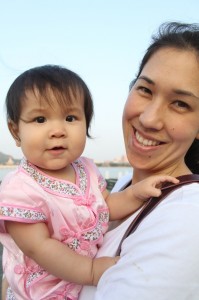 An overly Asian-themed shot during our 2010 trip to Kaohsiung, taken by the pavilions at Lotus Lake.

Over the past year, as we’ve been researching and planning for our trip, I was constantly scouring the internet for ideas, figuring out what we need, etc.  Inevitably I would always end up on someone’s travel blog, reading a complete stranger’s stories, learning from their mistakes, etc.  As I encountered more and more of these on the interwebs, I had the crazy idea of trying to do a blog myself.

After chatting with Lani about it, she said “sure!”, although she warned me that I’ll probably be the one writing most of the entries. =) 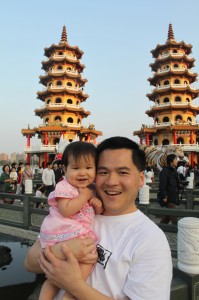 Yet another overly Asian-themed shot at the same location, this time with Mike.

Regardless, I’ve gone ahead and set up a wordpress site for our new blog, 120 Days in Taiwan.  And over the next few weeks and months, I hope to try and start posting about our preparation for and then are adventures during our trip through Asia and Taiwan.