We took a day trip up to Taichung today to visit my grandmother, affectionally known as 阿媽 (á mà).  It was a really good trip.

Unfortunately, my grandmother is suffering from dementia, and the last time I had visited her (2 years ago), I was caught completely unprepared with the first line that came out of her mouth when she greeted me at her door, “And… who are you?”

Anyway, the updates I received on her condition over the past 2 years weren’t too good… it was mostly that her condition was continuing to deteriorate.

So when we arrived, I was very pleasantly surprised to see how healthy she looked. She seemed vibrant and full of energy… and she was definitely excited to see me and her great granddaughter. 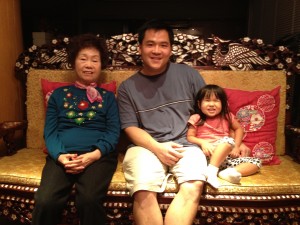 But despite her strong physical condition, her mental condition was indeed deteriorating.  Not only did she not remember me again… but I would actually have to re-introduce myself to her every 15-30 minutes.  Whenever she left the room and then came back again, she would ask things like, “What’s your name?  What’s your daughter’s name?”

Despite all of this, we still had a wonderful time going to lunch and hanging out in her house. 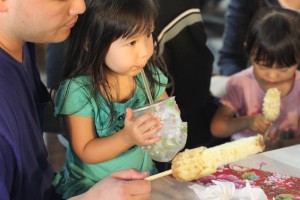 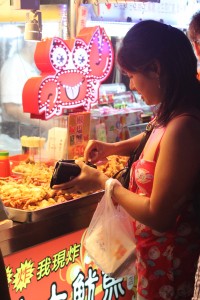 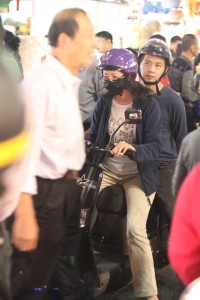 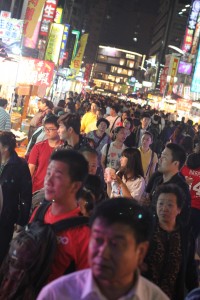 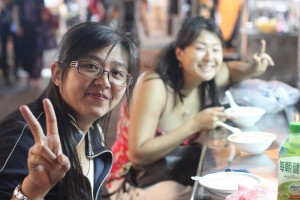 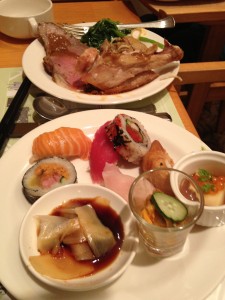 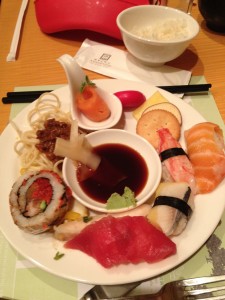 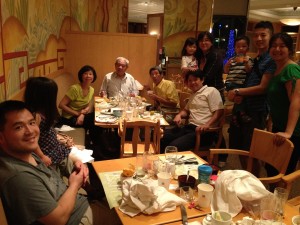 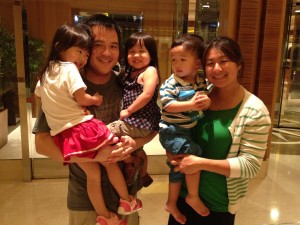